How to direct without totally embarrassing yourself - GOLD Comedy

I’m here to save you—from experience—immense embarrassment. No, not the life-shattering embarrassment of my pants coming down in front of the entire middle school band at a pep rally while I was demonstrating a mascot dance…No, not the earth-ruining embarrassment of later that day when someone yelled “Crack kills” across a waterpark and everyone laughed at me. (Good one, gotta admit.) 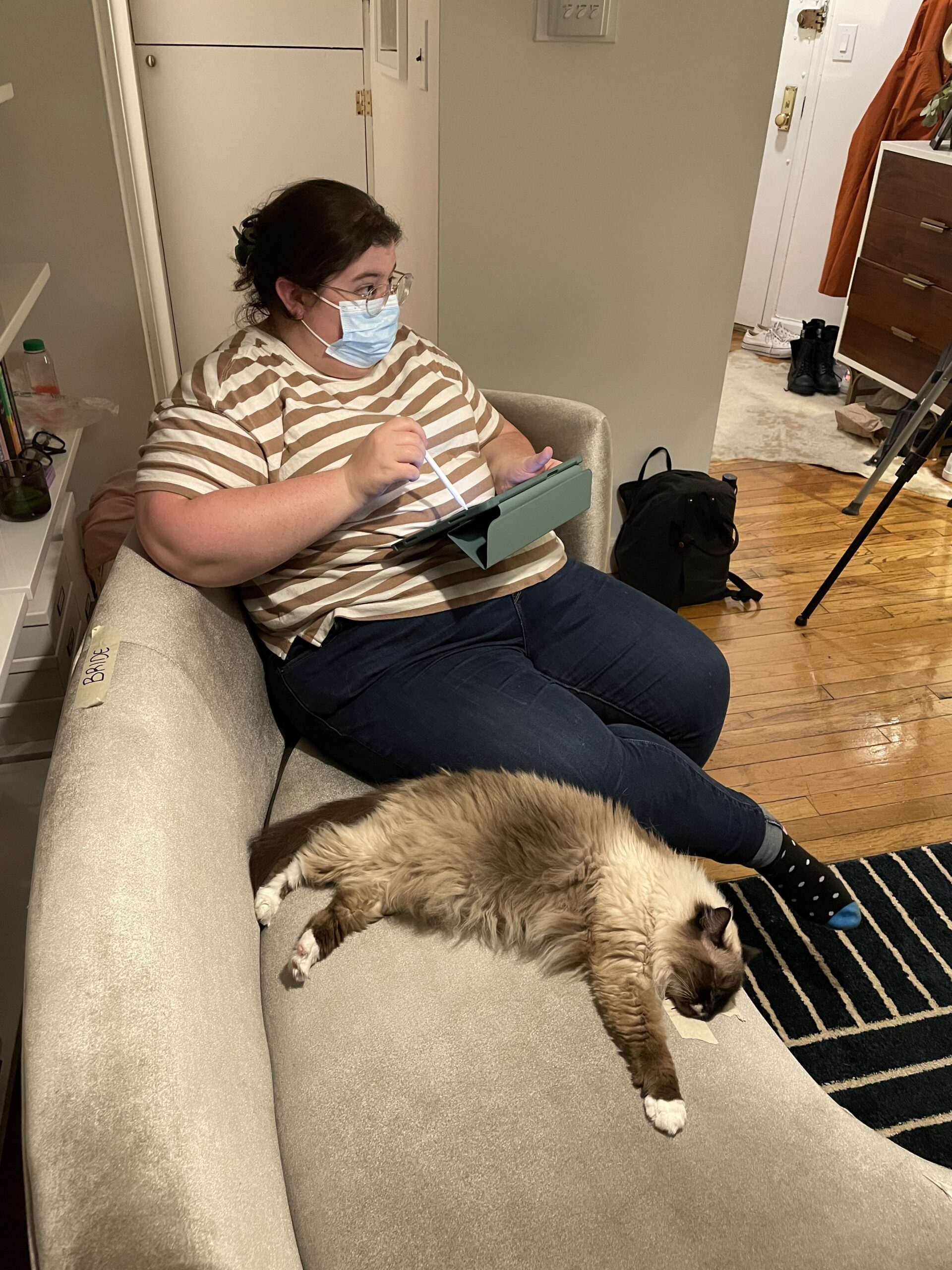 Back story! (Also nothing to do with my butt.) I am on GOLD’s digital sketch team Industry Plants. I LOVE my team. And just this past May, I got my first chance to direct one of our sketches. I had MANY FEELS about this.

Nevertheless, I persisted. I mean, as director, one of your main roles is Vibe Setter. Sure, directing camera (my weakness) and actors (my strength) are very important. But as the hours (and hours (and hours)) drag on, it’s the director’s job to keep the actors and crew excited, energized, and productive. I had to put my self-doubts aside and … DIRECT. 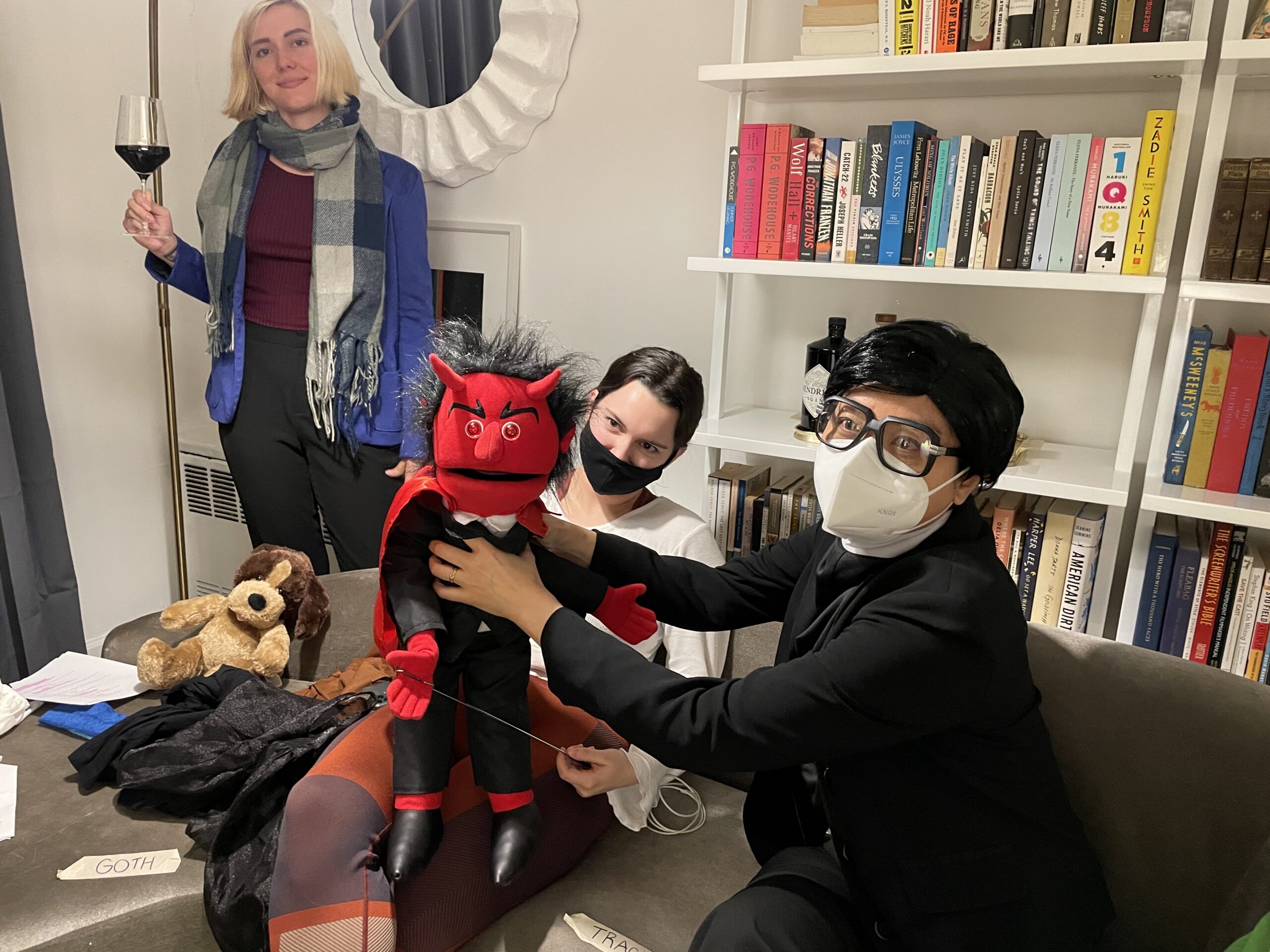 Especially because the sketch we shot that day was A DOOZY. We were a team of seven at the time, and there were easily twice as many characters. This meant my actors were double, triple, and–in some cases–quintuply cast.

And when I watch the sketch now (You can too! Yes, that’s Janeane Garofalo! Way to bury the lead, Maggie!) I see that there are inconsistencies and lighting issues, little blips, and awkward movements, but these things happen. You can learn on the job, but you can’t learn everything on one job.

Learning on THIS job worked for me because I was lucky enough to be surrounded by collaborative and professional women. But not everyone—especially not everyone who identifies as women or non-straight-white-dudes have such a magical experience. And even with all the support I had, I spent a lot of time wishing I knew things I didn’t even know I should know. Ya know?

SHOULD I have gone to film school? Meh. Seems like such a bro game to me. So, it’s super cool that I get to hang at a place like GOLD that creates so many opportunities for women and nonbinary folks to LEARN and DO the damn thing. 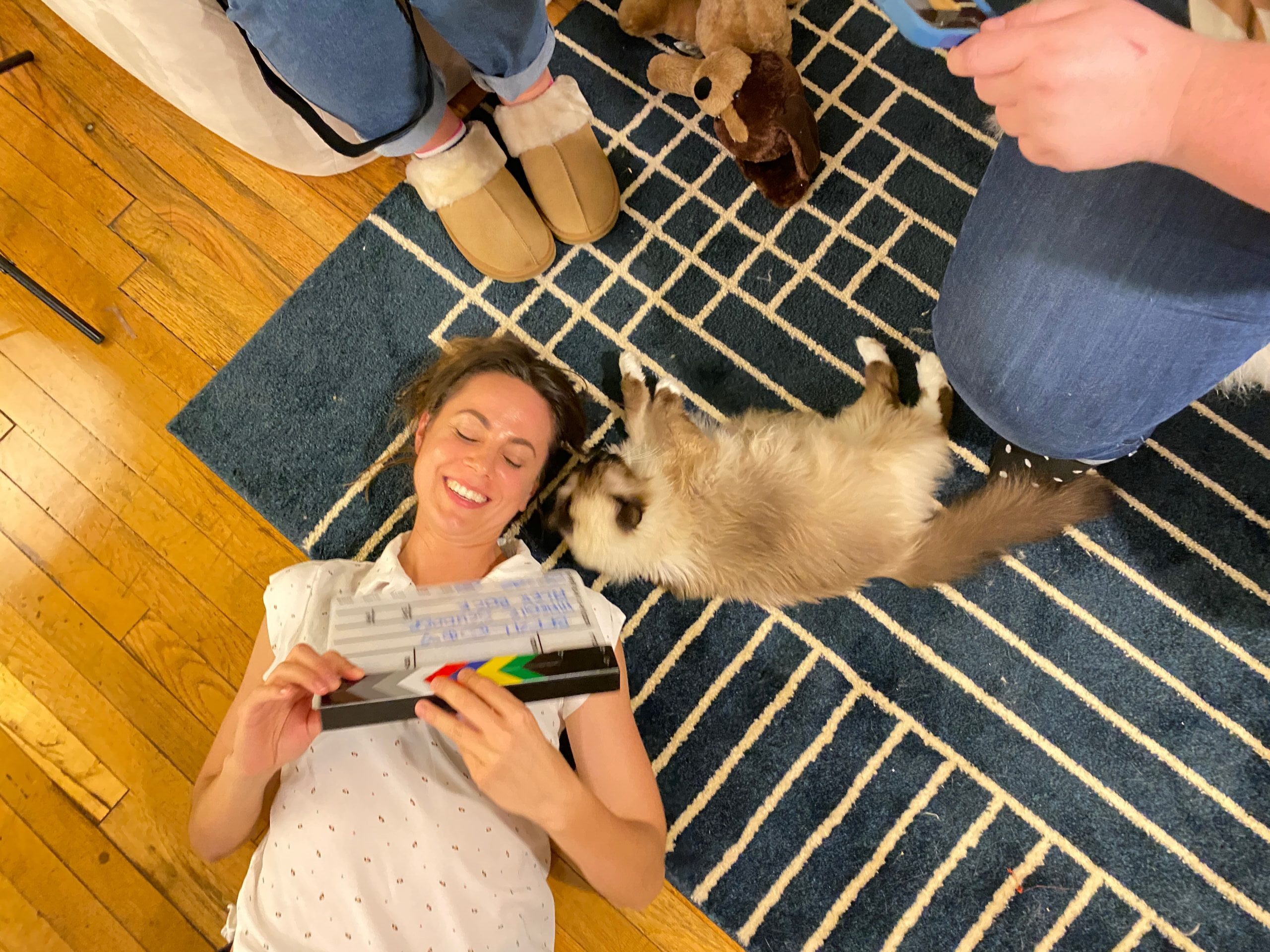 The latest of these opportunities is Lauren Greenhall’s (CBS, NatGeo, The New Yorker) directing class, Comedy Film School: Directing 101. You’ll leave the class having completely directed and produced a comedy sketch/short. This means that through the course, you’ll get to do the damn thing, AND you’ll have a pro director teaching you, mentoring you, and walking you through the whole process. This is such a gift. You’ll learn what directors do (how to work with actors, what a “Best Boy” is, how to create shot lists) by doing it. There is truly (we literally checked) no other class like this out there.

Sneak peek: You will ALSO learn that a TAIL SLATE is when you do the slate (clappy thing) at the end of the take (instead of the beginning) and you turn it upside down (so that the editor can easily take note).

Don’t miss your chance to NOT drop trou in front of your whole band. That sucks. So does not knowing about tail slates and shot lists. Film making is 85% vocabulary and 15% instincts–Lauren will help you with both. And I can recommend very helpful belts. 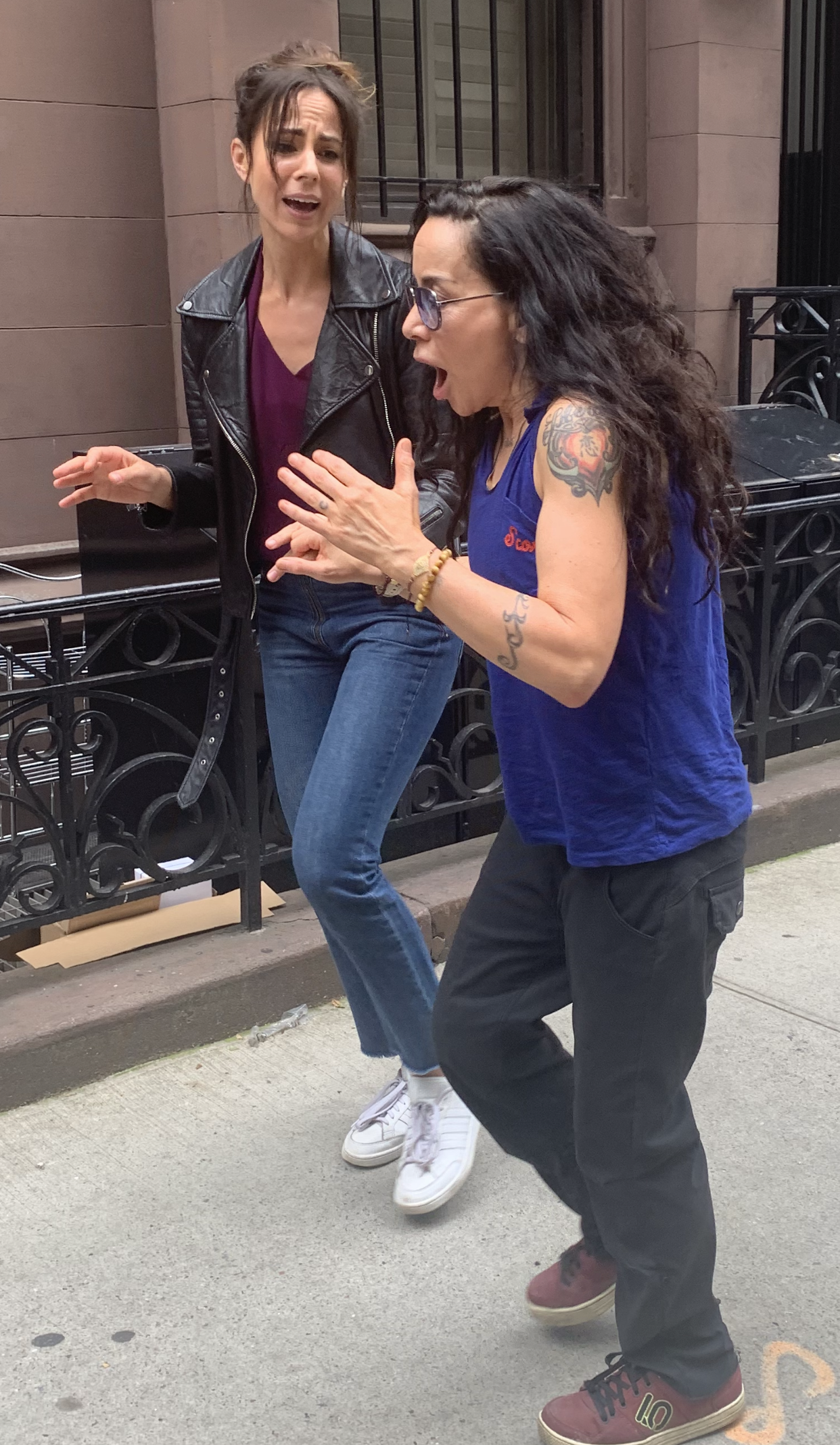