Would you be good at standup comedy? - GOLD Comedy

If you’re reading this, you probably want to try standup comedy. To the point: the sooner you stop thinking about doing it and start doing it consistently, the sooner you’ll get good. I won’t even be offended if you stopped reading this article to head to an open mic, but if you’re still here, I’ve got a few other things to point out.

In the popular imagination, standup is a talent that some very special people innately possess. Put a mic in their hand, and the whole room is brought together by the power of laughter, their collective minds blown by the truths they can’t believe have been so deftly put into words and uttered with such raw honesty. The reality is much less romantic.

Even experienced standups have a lower-than-you’d-expect success rate at predicting if a joke will be funny to anyone but themselves. They go to open mics*, where they test their material, continue telling the jokes that work, and refine or toss the ones that don’t.

With this process knowledge, the question of ‘Would I be Good at Standup?’ should be thought of not as: ‘Do I possess some intangible, sparkling talent?,’ but more akin to ‘Can I run a marathon?’.

It’s unlikely that you would finish a marathon if you just stood up and started running, but if you trained regularly, you would probably finish one. Open mics are standup training. I think most people could write a decent Tight 5** if they went to mics regularly for a year.

When people tell me they’re afraid to try standup, there are a couple of concerns that come up again and again:

I’m shy and was never the class clown…that’s bad right? 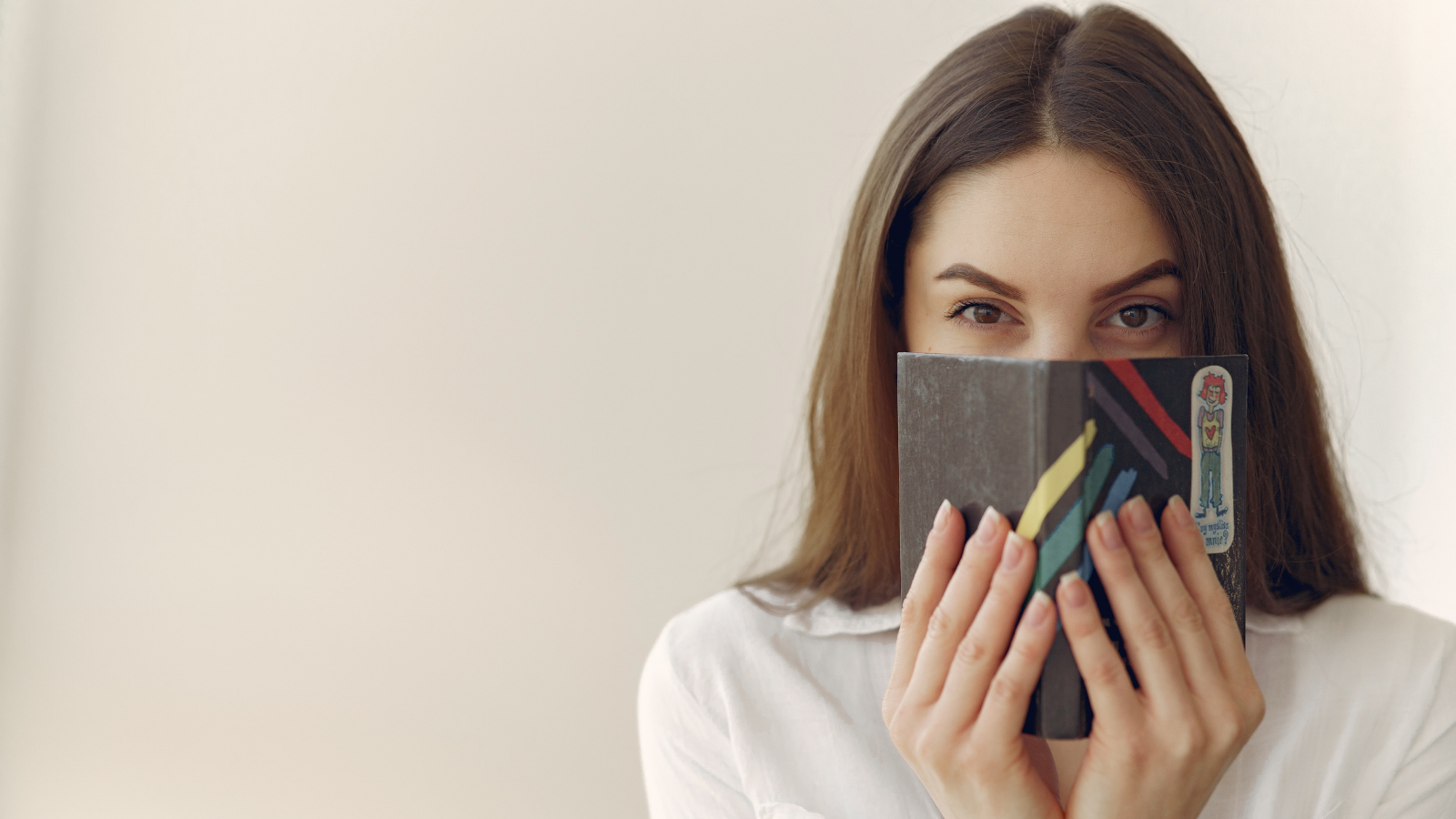 The vast majority of comedians are in the same boat. I thought everyone hated me when I first started but it turns out most people at mics were just socially awkward. In reality, only one or two people hated me.

If you run into me (in real life) I’ll probably be weird to you too. It’s actually easier to talk AT people on stage than WITH people in person. Yuck! People off stage have more variation in responses than seated masses sitting in the dark (aka “audiences”).

What if I get heckled? 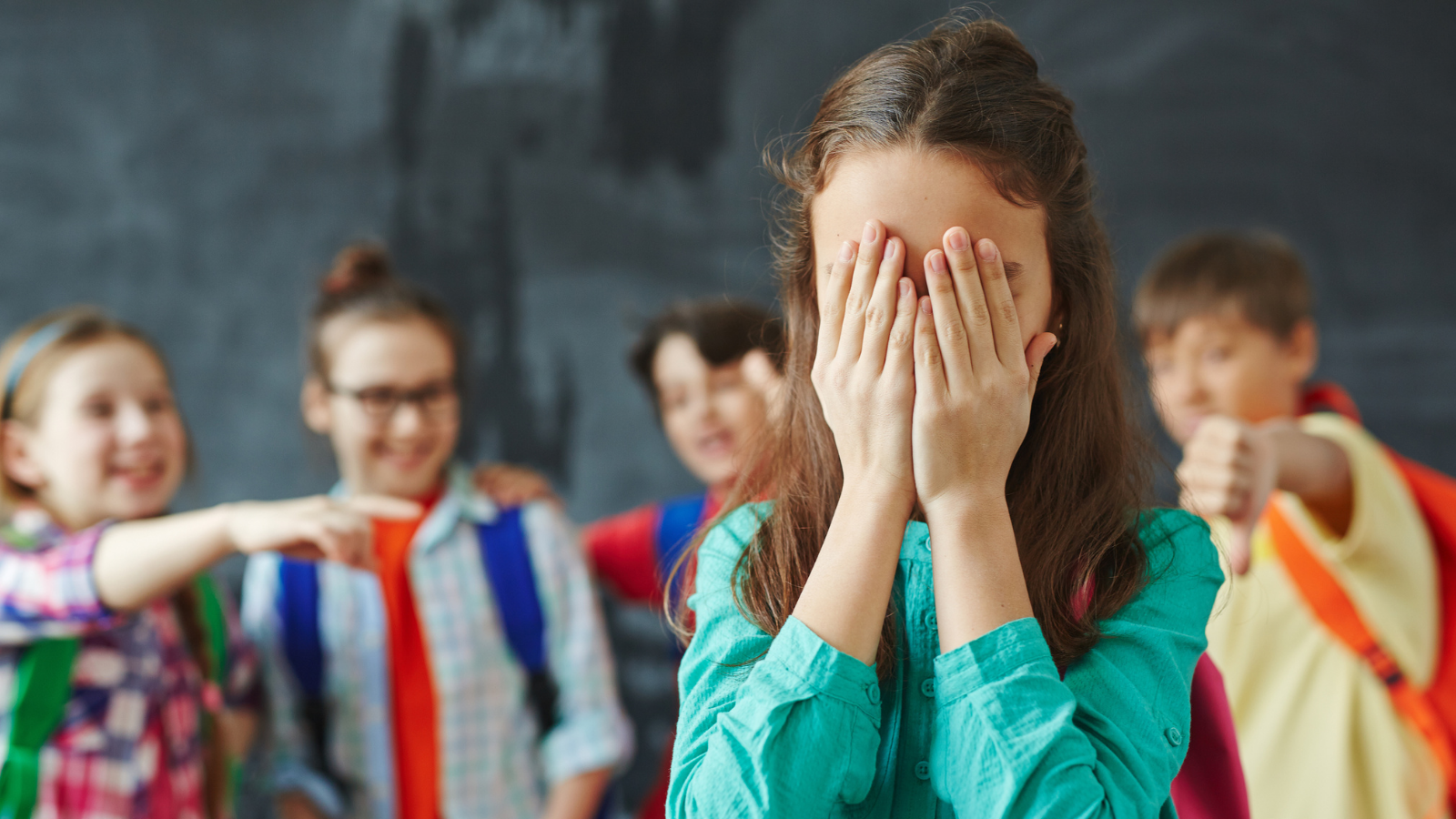 Heckling is when an audience member speaks, shouts, or really makes any loud sound that isn’t a laugh when the comedian hasn’t asked them a direct question.

Comedians hate being heckled 99.9% of the time because 1) it takes longer to get to the punchline, 2) sometimes the punchline won’t work at all because the rest of the audience has gotten distracted and forgotten where the joke was going, or 3) audience members think they’re being clever, but they aren’t. They never are.

Regardless, heckling is not nearly as common as people think it is; I’ve gotten heckled a handful of times out of hundreds of shows. When it does happen, it’s usually not as bad as you think because again, people who do this usually aren’t clever (but they are usually drunk).

Like a good joke, when you find a comeback that works, you can use it again and again.

Note: If you make a joke about a specific audience member/other comic or ask the audience a question, you can’t really be annoyed when they respond. That’s different than being heckled. Be aware that asking the audience too many questions or talking to a specific person directly may make them think you WANT them to be part of the show.

What if my perspective is different from other comedians I’ve heard? 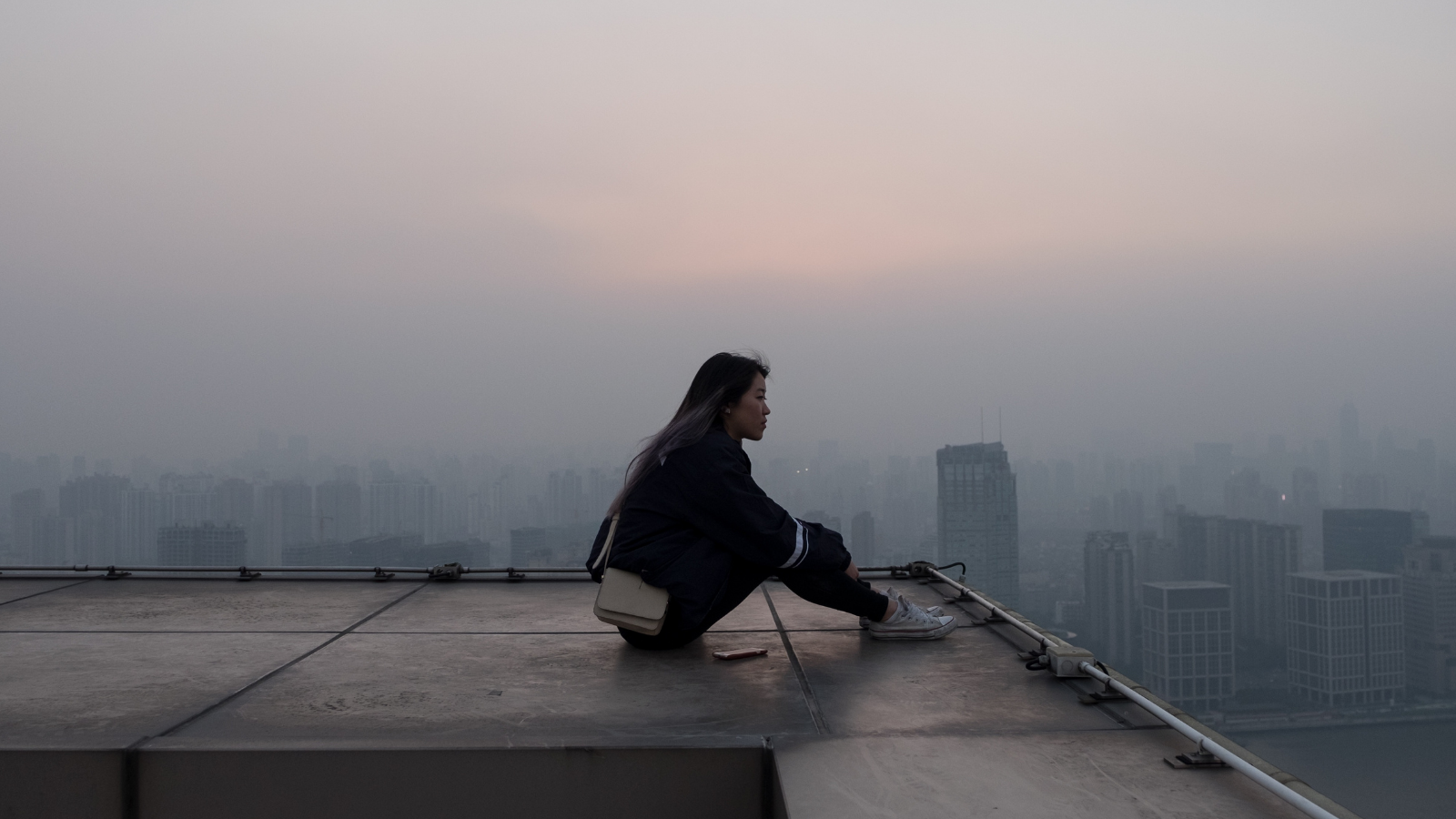 Thank god! It gets really boring hearing people talk about the same stuff over and over again. And hopefully, you’ll find that you aren’t alone in being different. It’s nice to find the corner of the bar where the weirdos hang out.

What if people steal my jokes? 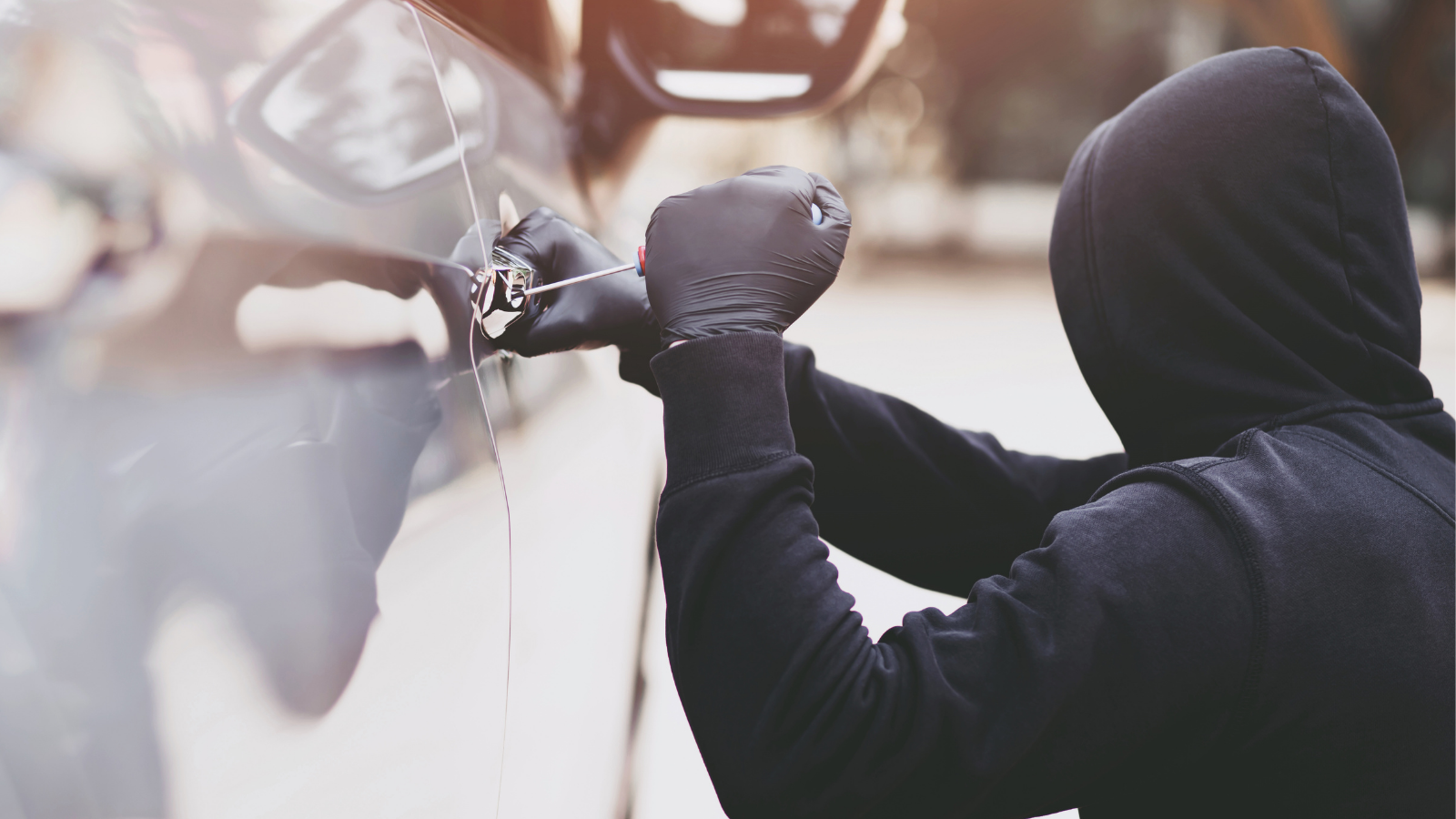 Joke stealing sucks. If you legitimately do it people will hate you. The thing is: it’s actually incredibly rare in stand-up. The goal is to have unique material, so if you’re using someone else’s you’ve already failed. Also, we’re all working on our material in public, so other people will have seen who did the joke first.

The frustrating thing is that parallel thinking is incredibly common. People make jokes off of their experiences, current events (topical), and pop culture. All things they have in common with millions of other people. They are also fitting these experiences into a joke structure, with a limited amount of words, so you can see how coming to the same conclusion is not an out-of-this-world notion.

The very annoying thing is people online (especially on TikTok, Twitter, and meme accounts) do not have the same honor code as standup comedians about not stealing jokes, so be cautious about when you choose to release material on the internet. 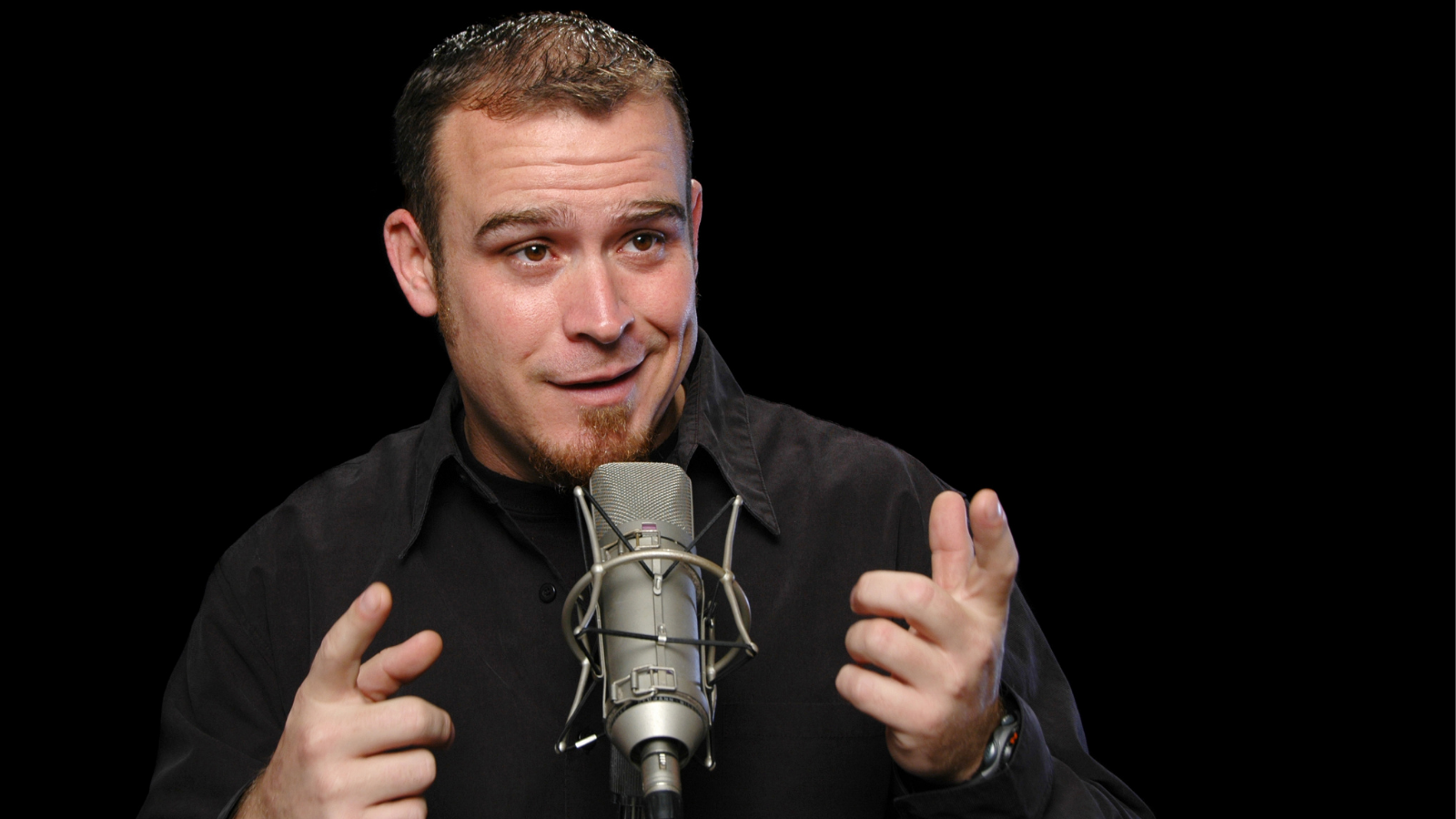 The good and the bad thing about stand-up is anyone is allowed to do it.

I’d be lying if I said I haven’t been to mics where people have said all types of hateful things as “jokes” (with no punchline).

The great thing is that more and more people from all walks of life are doing stand-up, so there are plenty of mics and shows where you won’t be subjected to those things. In NYC, I’ve found no shortage of mics where everyone isn’t awful.

In smaller scenes, it can be more challenging to find your people. But, there are virtual, international communities like GOLD out there, that center women, nonbinary, and queer folks. It’s your time! Leave the jerks behind.

What if I bomb? 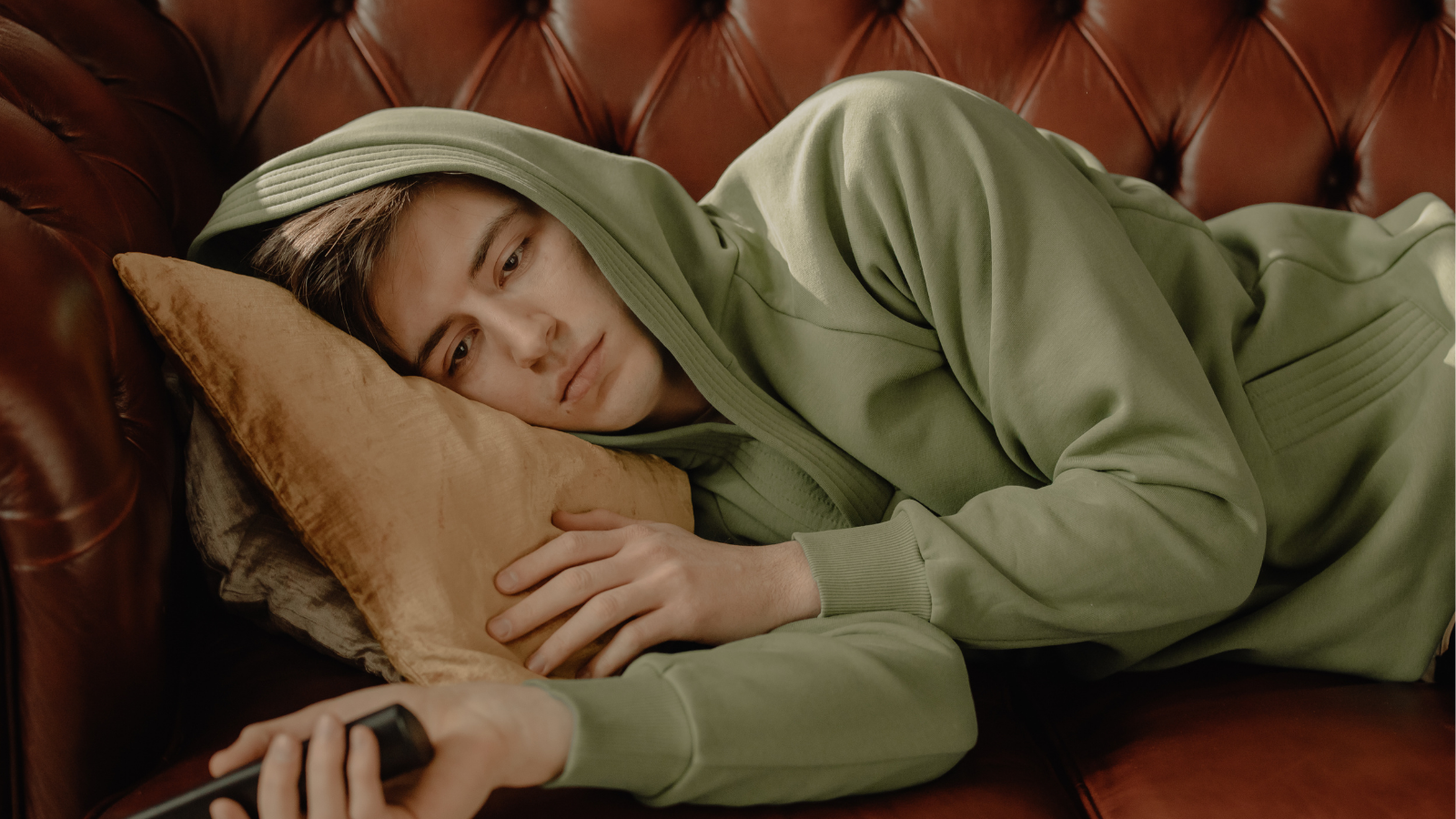 Everyone bombs. If you don’t the first time, you will another time. I know, it sucks. But it’s not all bad!

The cool things about bombing are 1) no one stops you from getting on stage again, 2) you can learn from the experience, 3) people are giving you an honest reaction instead of the passive aggression in normal life–which is actually a bit exhilarating if you’re paranoid everyone hates you but isn’t telling you, 4) everyone else will forget about it shortly afterward, and therefore 5) it doesn’t define you as a comedian or a person.

Unlike when you post something online, a live set just disappears into the ether. 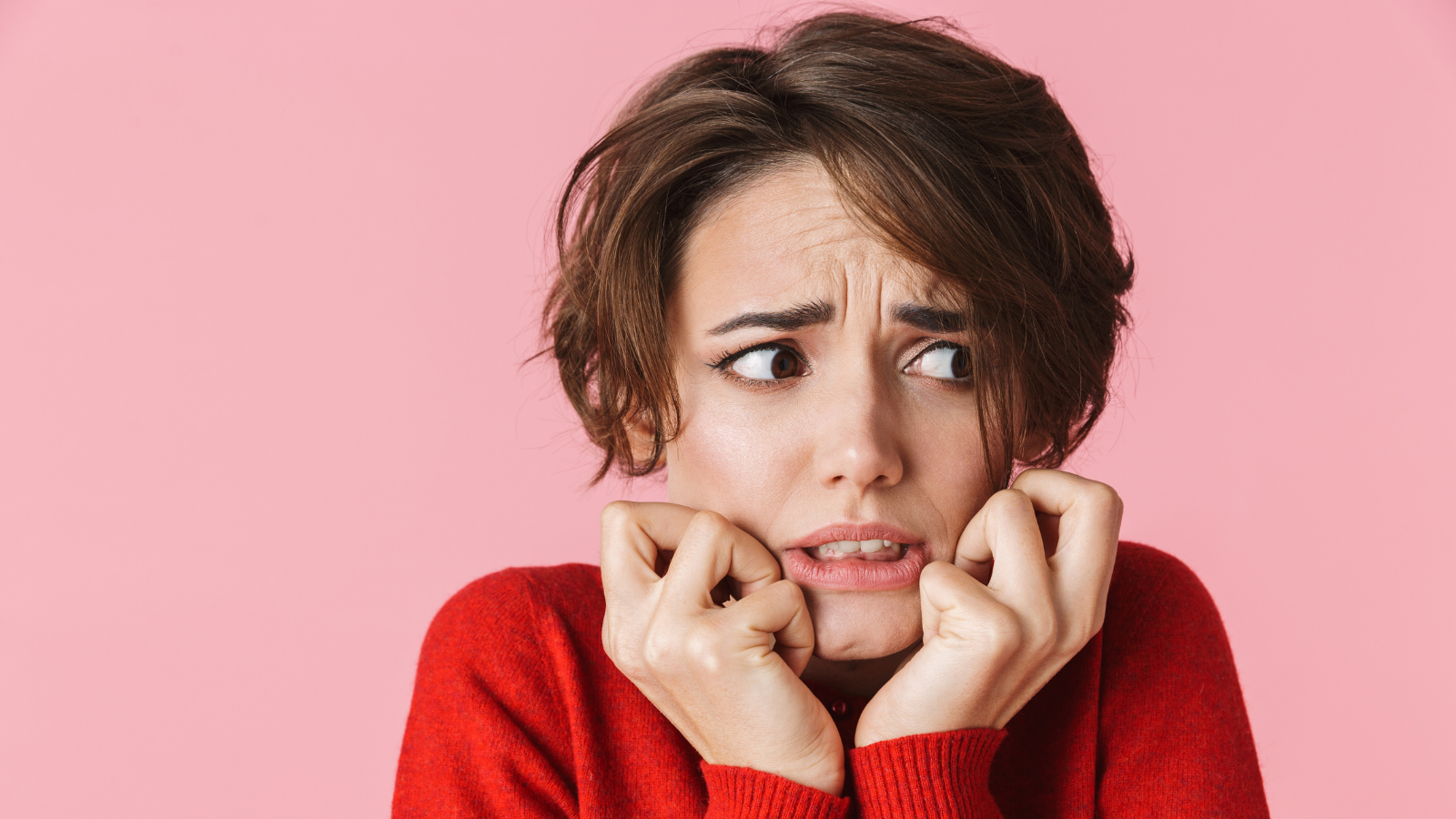 So why do it if you can bomb, get heckled, hear other people say offensive things, etc.?

Well, if you chose to read this article, it’s probably because you can imagine how great it feels to be on stage hearing an audience laugh at your jokes. Get ready because it feels even better than you imagine. It’s exhilarating, validating, freeing.

If you hate it, you can always never do it again and nothing bad will happen because of it. If you love it, well, that’s pretty cool.

Laura Merli is an NYC-based standup, actress, and writer. She’s amassed over a million likes on Tik Tok and continues to grow her following every day. She’s appeared in the Rogue Island Comedy Festival, the Women in Comedy Festival, was the first runner-up in The Ladies of Laughter standup competition, and hosts a monthly show (Good Girl) at one of the hottest alt-comedy spots in Brooklyn, Friends & Lovers.​

As someone who didn’t start comedy until their late 20s, Laura has held a wide variety of odd jobs including cashier, eBay store photographer, project manager, zombie in an escape room, business analyst, and carnival worker (her grandparent’s family business). She has since written for and acted on sketch house teams at the PIT and Improv Boston. She’s also been a contributor to Reductress, The Hard Times, and McSweeney’s.

You can watch videos of her current sketch team, Soul Crush, at youtube.com/soulcrushcomedy.