When I was pregnant with my first child, I put a lot of energy into feeling prepared to be a parent. And after consulting my friends from the real world (we’ll call them friends) and friends from the interwebs (we’ll call them momfluencers) my takeaway was that preparedness is largely about making the right set of purchases. The number of shopping lists sent my way (because I invited that energy into my life) was like, a lot. And I’m happy to report that once I acquired approximately 22% of the stuff, I was ready to take care of a full human baby girl. Yay me!

Now that I’m pregnant with my second, the number one question I get asked is still, “Are you ready?” The interwebs’ lists will give you some bogus advice —prepare your older child “emotionally,” call your “health” “insurance,” purchase a mammoth double stroller — but with the benefit of experience, I know better. Nice try, TheTot Dot Com. Some sincere reflection later and I know I have some list-making of my own to do.

We can universally agree that new parents don’t have time. But — and no one wants you to know this — they also do have time. Something like 20-30 minutes, every 2-3 hours, when they need to offer the new babe that sweet sweet lactose-filled goodness. (I want to be clear here that breast vs. formula is not a debate I’m interested in. Chunk is funk y’all 🤘 . Whatever gets me those juicy thighs. I digress.) So as I was saying, new parents. Sleep-deprived sure, but lots of time. For me this manifested as an excellent opportunity to watch an episode of TV. Some people talk to their baby. But I say, let the TV do the talking.

With screentime reduced to exactly the length of one sitcom episode, gone are the 47-minutes-searching-eight-streamers-for-the-best-watch days. That I didn’t have a list the first time around was frankly poor planning and I’m ashamed of it. 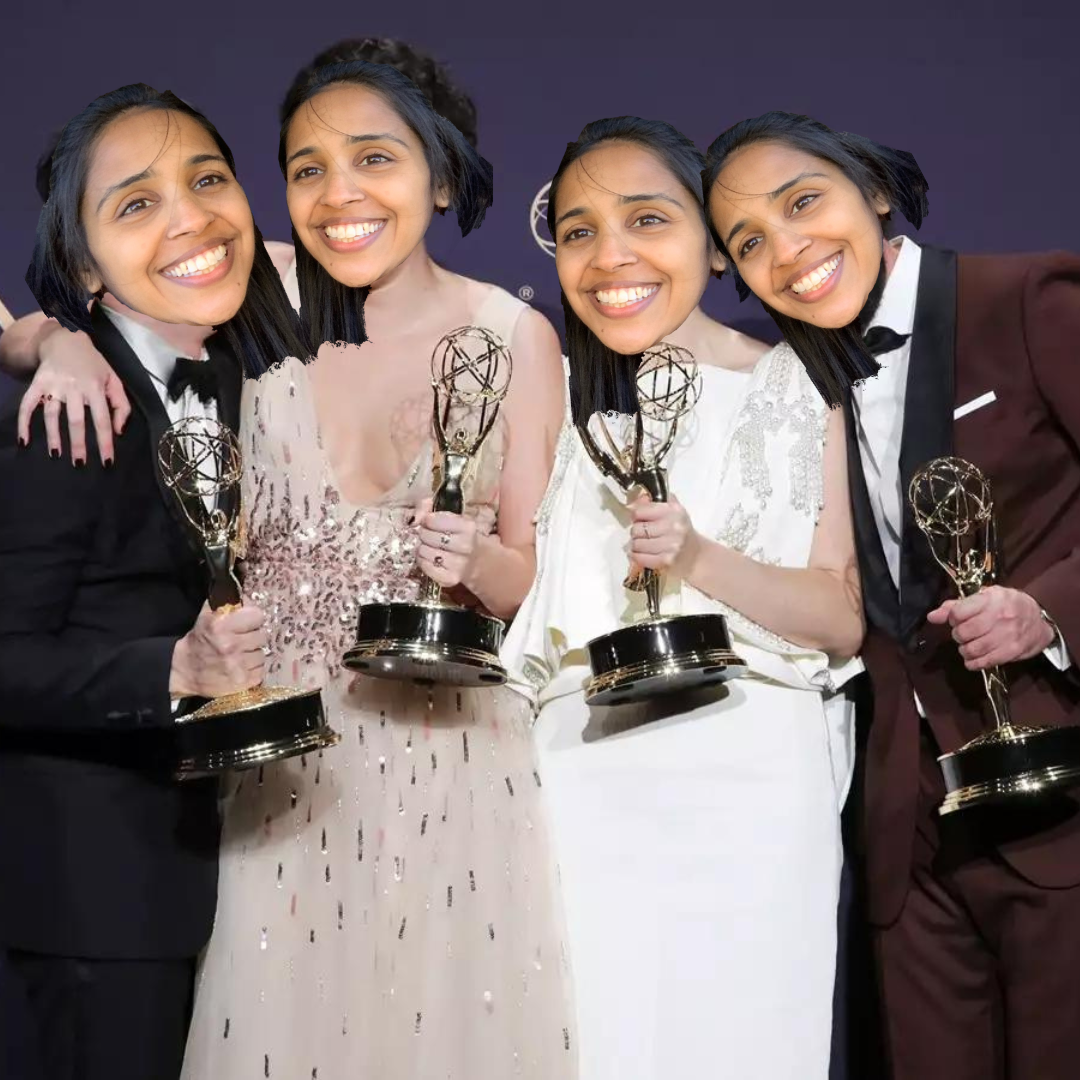 This time I know better. This time, I’m preparing a watch list. And I shall call it The Amis. Awards are awarded based on my reaction to show trailers and/or how rave-y people who understand my taste are of said shows. And so, without further ado:

An oldie that I just noticed on Hulu. Has it always been there? Hard to say. I refuse to Google it. But I’ve never seen it! It’s a show I know too much about and reference like I have watched. It’s time.

I don’t have HBOMax right now. It’s upsetting. Issa doesn’t miss. And neither does the music on her shows.

“How have you not watched that show? Ayo Edebiri is a revelation. Do you even support women on that comedy-come-up? Why haven’t you watched yet? What else have you been doing? Do you know anything?” I will not be taking questions during this delicate time. Thank you for understanding.

No one has recommended this to me. I just happen to watch enough Hulu that I’ve giggled through this trailer more than once. Here for the “Hugs Not Thugs,” org-name-and activity-reveal paired with Enya music. Here for a spine joke. Here for real issues approached via a goofy ensemble comedy.

The idea of this duo dreaming up definitively bad ideas already tickles me to no end. Mad Men meets incompetence. I adore silliness that is rooted in a lack of skill (a vibe Meg Stalter has perfected but I’m willing to give others a shot).

I’m embarrassed to say that I’ve only dabbled in the past. Then I took Broad City producer Ryan Cunningham’s class on how to pitch your TV show/film idea (which I cannot recommend more sincerely) — one of the women in my cohort used some Broad City clips in her tone reel (IYKYK…and if you don’t… take Ryan’s class!), which led to a discussion about the show and some plotlines. Now I feel compelled to watch it start to finish.

Maggie (GOLD’s editor and certified TV savant) talks about this show kind of too much. I don’t know anything about it but she’s generally not wrong about things.

Amazon spent $1B for me personally to watch this show and I don’t want to be rude.

Finally, here are the re-watchables I have in mind for comfort reasons: 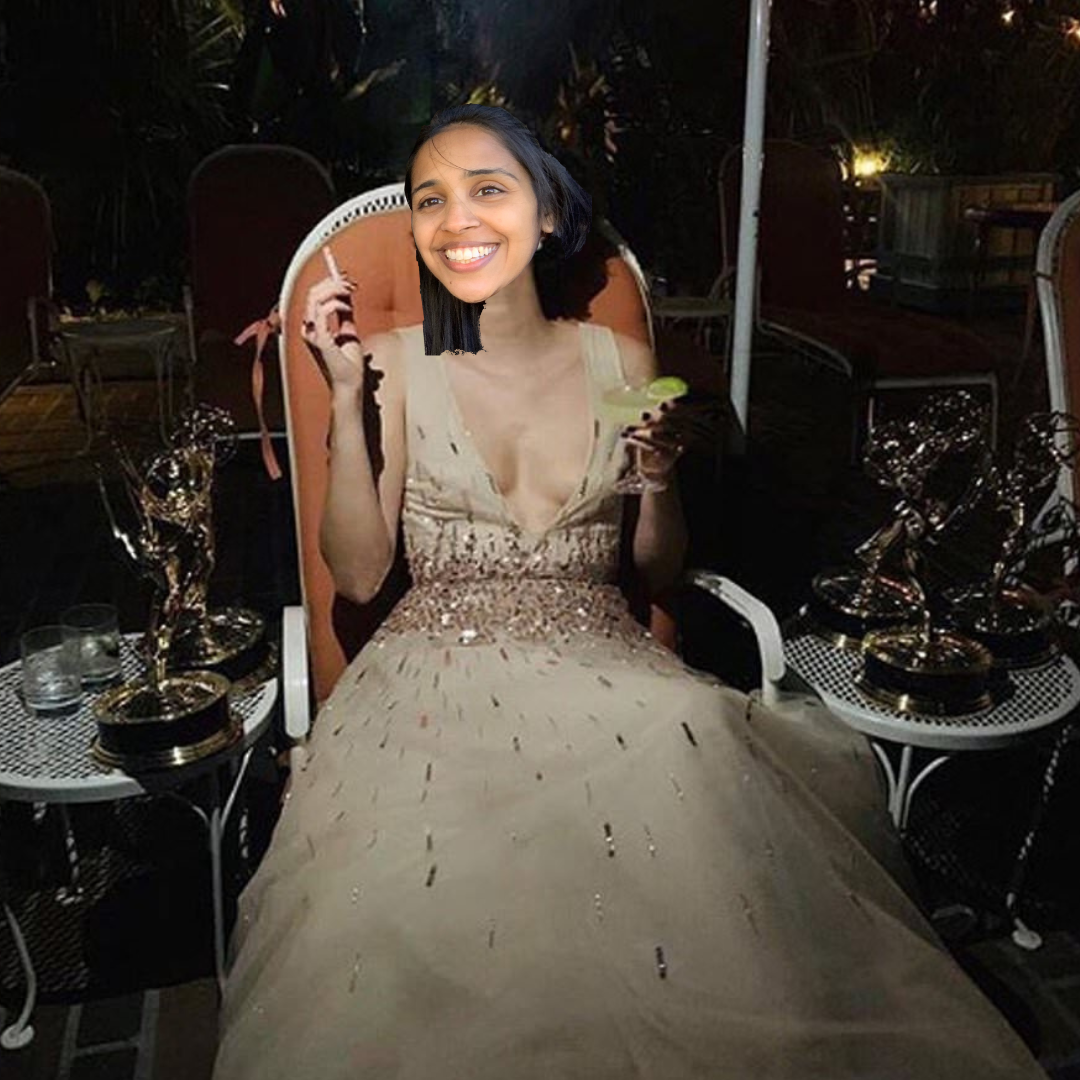 There you have it! In conclusion, if I watch even one of these shows, by golly I will feel like Ms. Marvel! I assume. Reminder: I haven’t watched it. But being a new parent and doing anything else is some superhero shit.